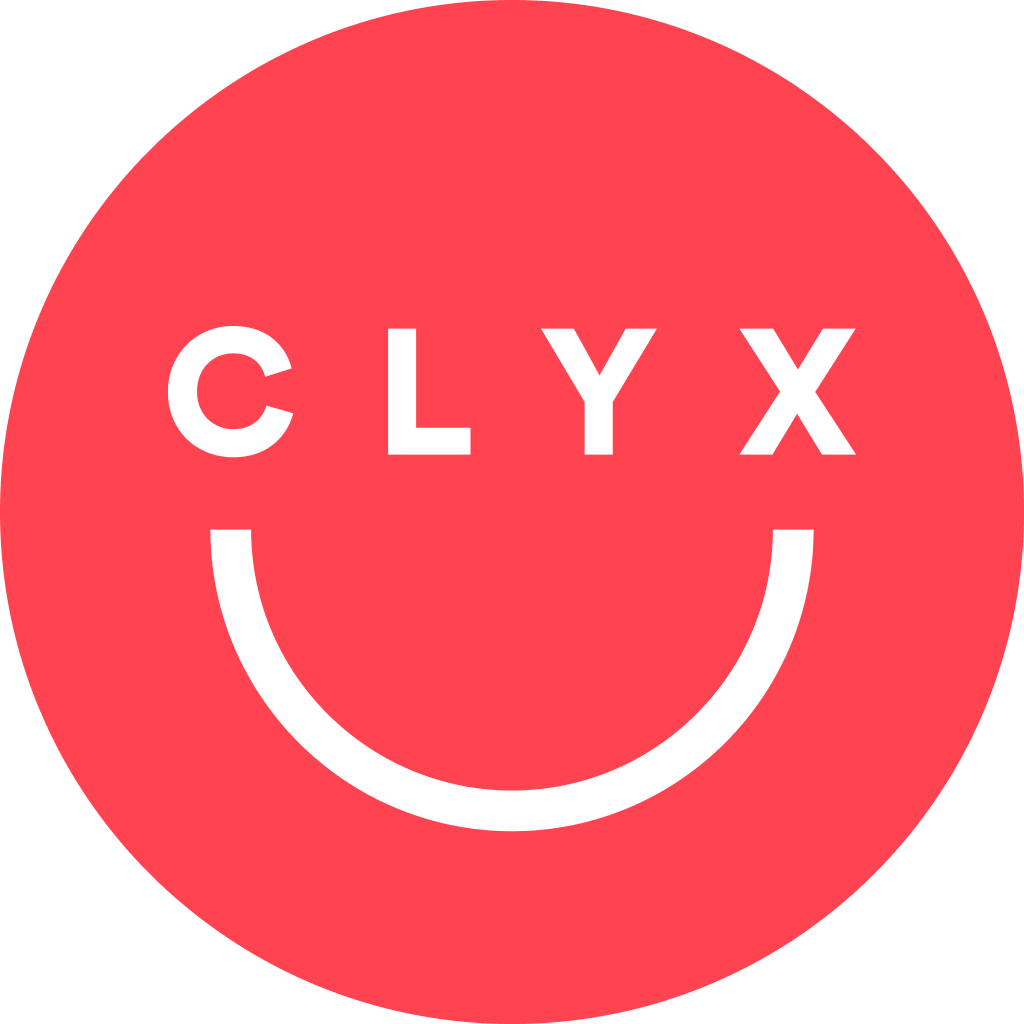 The 5 Best Beaches in Miami

November 9, 2022
While most places have a few beaches to choose from when considering where to spend the day, in Miami the options are seemingly endless. Timeout claims ‘there truly is a Miami beach for everyone’ and we couldn’t agree more. Whether you are looking for a beach to party away Spring Break or want to relax before the week starts, there is no shortage of great beaches in Miami! 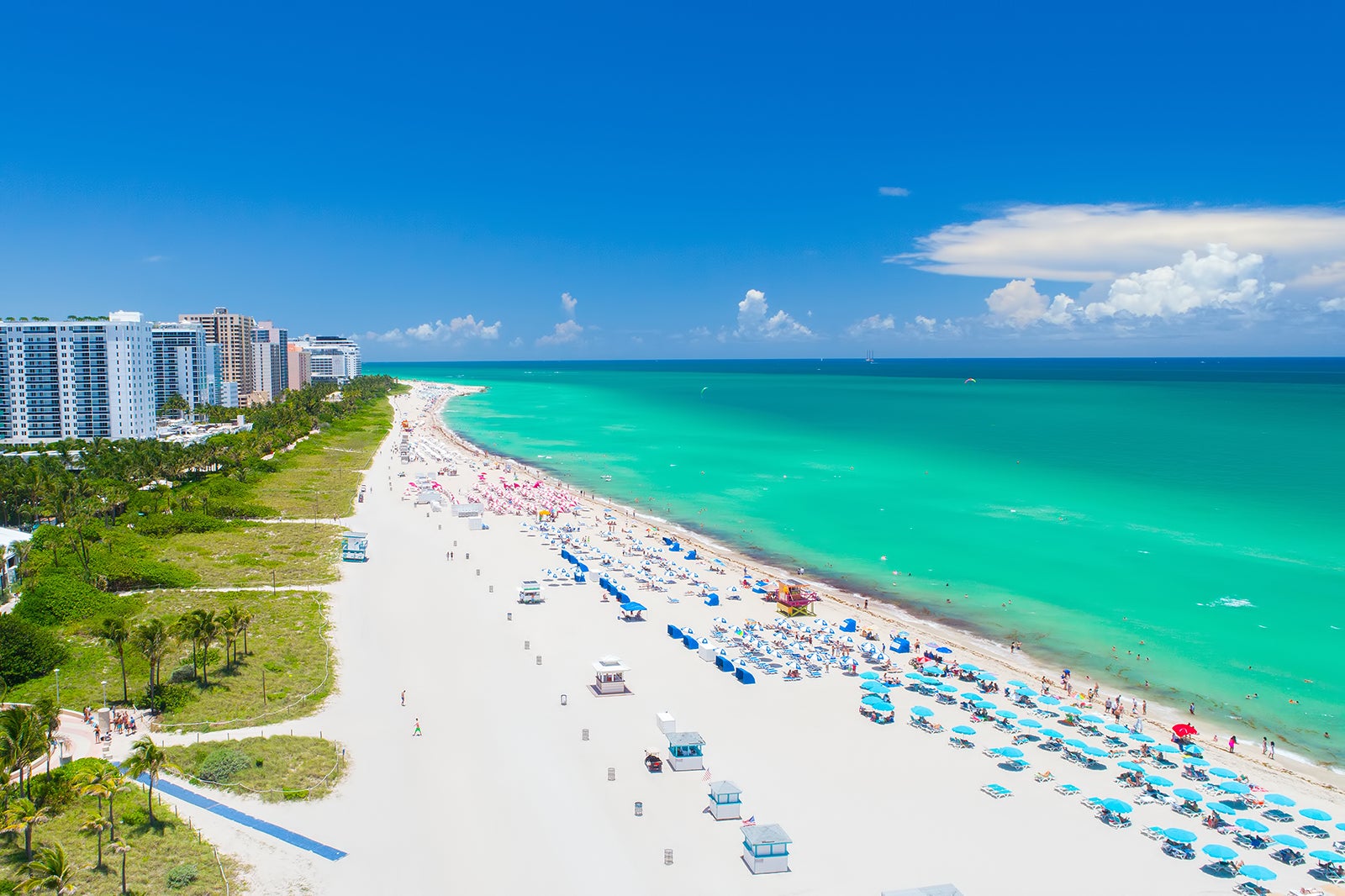 Lummus Park Beach is a section of South Beach that stretches along Ocean Drive from 5th to 15th Street, it encompasses almost everything that South Beach has to offer. It is the beach that everyone recognises in the movies and more, but don’t expect a laid back beach day. Lummus Park Beach is when Miami’s party atmosphere exudes itself in the day. A day at Lummus Park is the quintessential Miami experience and is not to be missed, or at least experienced once!

If you are looking for the opposite of what Lummus Park has to offer, then Crandon Park is the beach for you. Located on the East side of the picturesque Key Biscayne the 2 mile stretch of sand is full of wildlife not seen further north at Lummus Park. The Beach is consistently named among the top beaches in the U.S. and is a great way to escape the hustle and bustle of downtown Miami. There are also a number of things to do other than relax on the beach including a golf course, tennis and Marjory Stoneman Douglas Biscayne Nature Center.

Bill Baggs Cape Florida State Park is also located on Key Biscayne, just south of Crandon park and is one of Miami’s most popular state parks. Like Crandon Park Beach, the park’s beaches offer some rest bite from the party atmosphere of Downtown Miami. The beach at Bill Bagg’s is iconic thanks to the famous Cape Florida Lighthouse – which is Miami-Dade County’s oldest standing structure and is the park’s most famous attraction. Visitors can tour the lighthouse for free Thursday – Monday between 10am and 1pm. A short drive from central Miami, the beaches and attractions of Key Biscayne are not to be missed.

South Pointe Park is located at the southern most tip of Miami Beach, and has everything you could possibly need to enjoy a day in the sun. The beach itself is littered with the picturesque and colourful lifeguard towers and serves as a popular spot for locals to surf, play volleyball and paddleboard. However, it’s the park behind the beach that makes this one of the most popular spots in the city. Once you have had enough sun head find a spot in the park to escape the sun.

Surfside is just north of Miami itself, but offers a spectacular beach for those willing to make the short trip. Surfside Beach is ideal for a more family orientated beach day and once done at the beach there are a number of restaurants to choose from in the town itself. Arguably though the most unique thing about Surfside Beach are its Summer Fridays – where on the first Friday of the month from June through August residents gather on the beach for to listen to music, eat and get involved in a number of different activities.